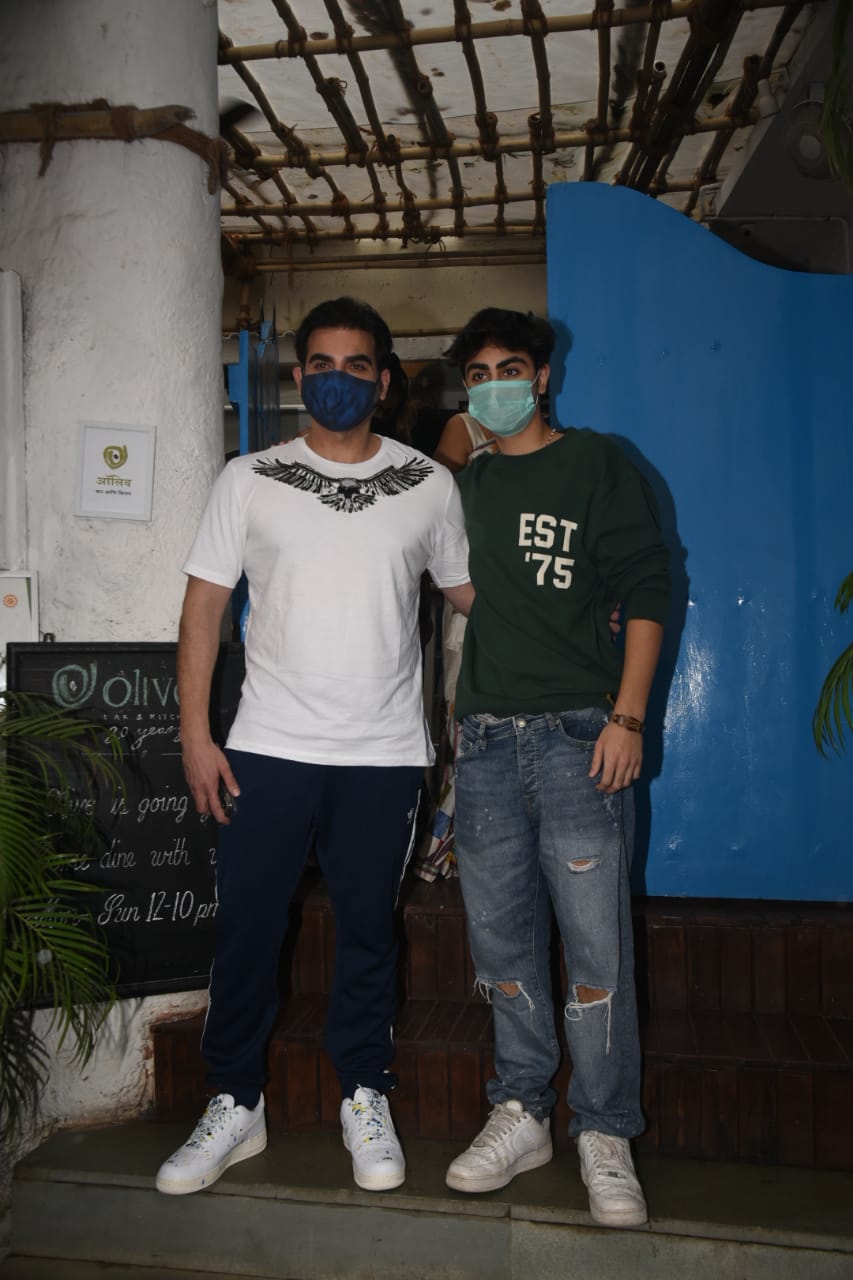 The whole family reached for lunch at Olive Restaurant in Mumbai on Sunday. Arbaaz appeared in a very casual look during this time and he stopped and posed with son Arhaan. During this, the bonding of both of them looked amazing. 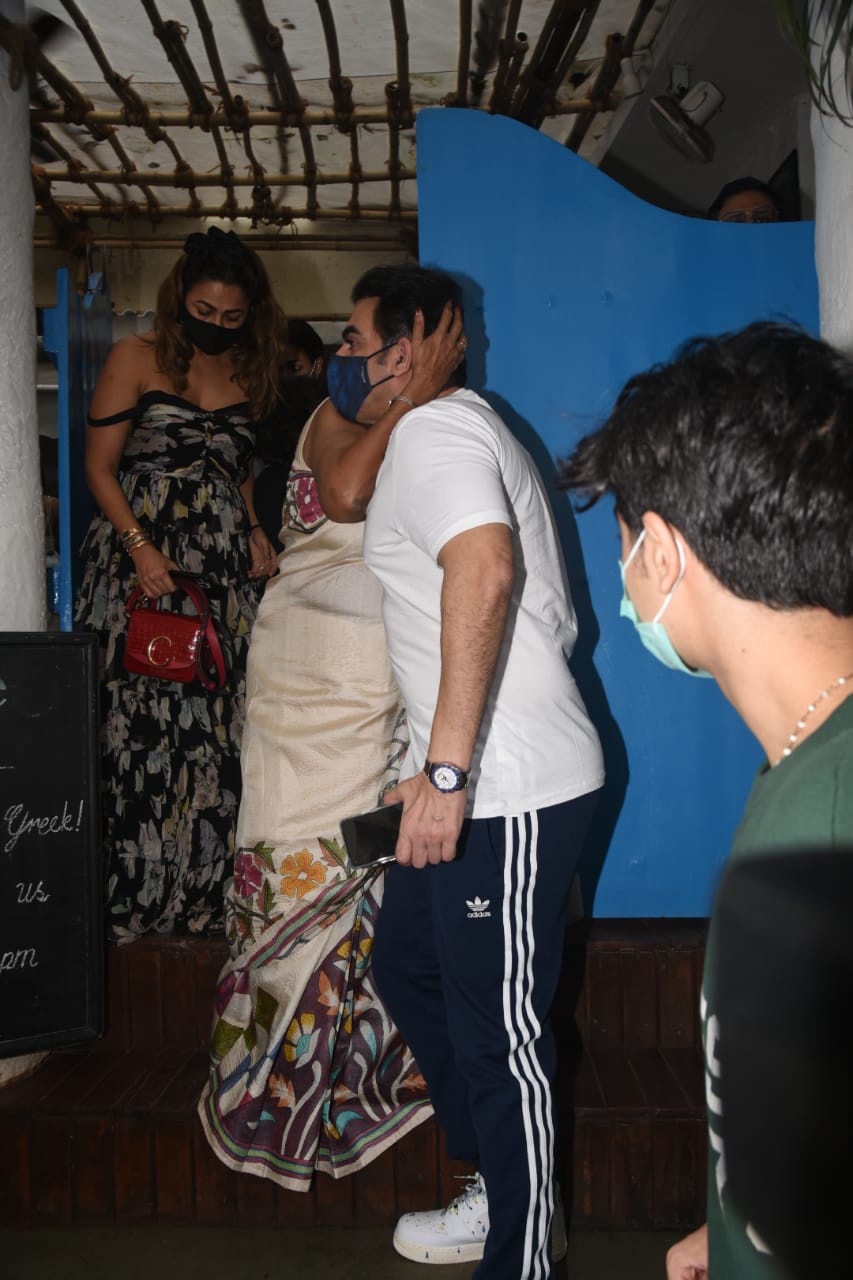 Malaika’s mother kisses Arbaaz Khan’s forehead
Arbaaz Khan was standing some distance away from Malaika Arora’s mother while leaving the restaurant. Then he called Arbaaz with a voice and kissed his forehead. This picture was captured in the camera and people are really surprised to see this. Recently, Malaika was also spotted with Sohail Khan’s wife Seema Sachdeva. The two had lunch together and then left together in the car.

One thing is clear from these pictures that even though both of them have got divorced and at present both of them have moved on in their life but still a bonding between the two remains intact and not only between these two but also their family. The same love prevails among the members as well. which should be. Malaika and Arbaaz divorced in 2017 with mutual consent. After which the custody of son Arhaan is with Malaika but both the sons spend time with Arhaan.