Social media is a place that shows how big your fan base is and a huge bunch of followers is a status symbol and it shows your popularity. Well fan following matters a lot in this era so every single artist is trying his best to get a good figure of followers so that he can get some more positive vibes to entertain his audience. In our country, it matters a lot and are you a very amazing personality if you don’t have followers it means people don’t like you. 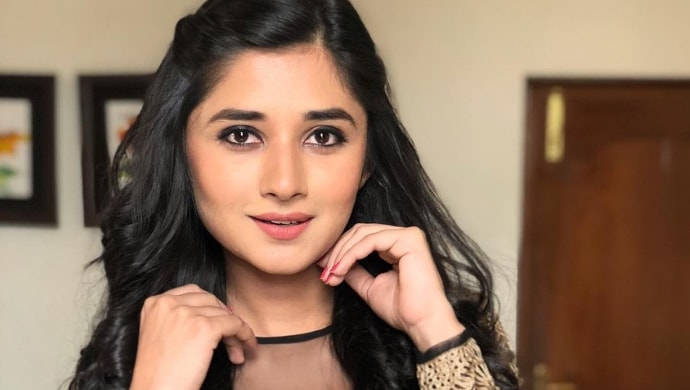 Today we are here to congratulate one of the cutest actresses named Kanika Mann for touching 5 million followers on Instagram. Most of the other famous faces on Instagram wished her a better future. Well, the actress rose to screen fame after she appeared in &TV’s Baddo Bahu in 2016. Kanika did not rise to fame overnight as she has been on her way to fame since 2015, where she won the title of Miss Continental in Miss India Elite 2015.

Talking about her career, she started her career as a model through ramp walking in her college for Miss Indian Elite 2015. After that Kanika appeared in many Punjabi except TV serials. Talking about her songs, she has appeared for the first time in Roohfza By Shari Mann – 2015, after this song Kanika signed on many other music videos like Viaan – 2017, Crush – 2017, Tera Naam – 2018, Pagal – 2018 Huh. And many more songs that will steal your heart.

Not only songs but she has also appeared in Parmish Verma’s film “Rocky Mental in 2017” and a romantic-drama Punjabi film “Dana Paani in 2018”. Model and actress Kanika Mann rose to fame through Zee TV’s “Guddan Tumse Na Ho Payega”, recently garnering 5 million followers on Instagram, after which she showed her love to her fans by uploading a picture, in which In the background are some balloons to celebrate 5 million. Kanika’s fans have created panic on the internet and they are not stopping the process of commenting and congratulating her. We also wish him a better future and more followers. Stay connected to get more updates. 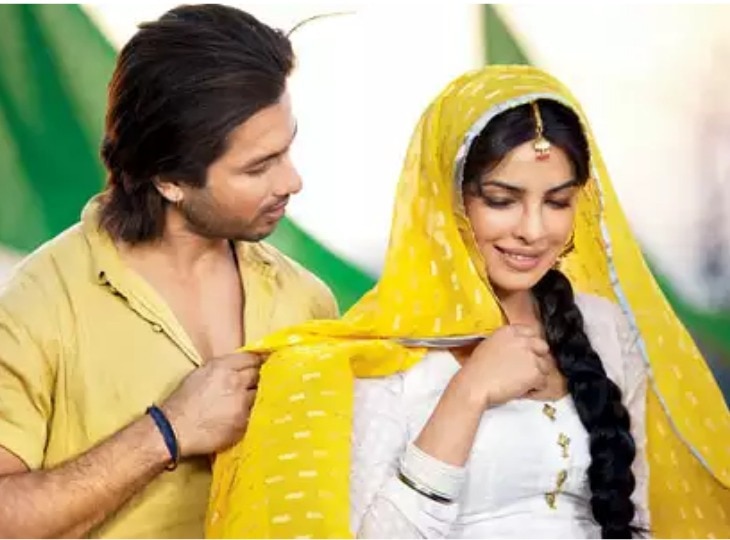